You are here: Home › Accelerator 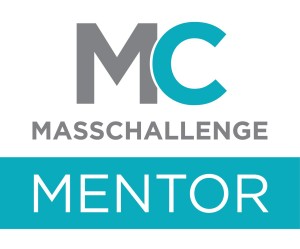 I am honoured to have been selected as one of the expert judges presiding over the choice of start-ups for the annual intake and overall awards in the MassChallenge Accelerator Program as well as providing hands-on mentoring to founding CEOs and their teams across a variety of industries.

MassChallenge is the most start-up friendly accelerator on the planet with intakes from over 75 countries, and the first to support high-impact, early-stage entrepreneurs with no strings attached.